Whatever the mind can conceive and believe,

it can achieve – and here’s the proof!

I love it when a plan comes together

Do you remember this quote from Hannibal Smith, the leader of the A-team? When I was young, I loved watching that television series. I was always curious what kind of machine they would build at the end of the show to beat their opponents. So why did I start this blog with this quote?

Last Saturday (November 19th 2022) a big event happened in the Netherlands. My wife is a member of Bhakti Marga. Bhakti Marga is the name of an international organization that promotes the spiritual path of devotion known as Bhakti yoga, which itself is sometimes also referred to as bhakti marga. The name comes from the Sanskrit, bhakti, meaning “devotion,” “devotional service” or “homage,” and marga, which means “pathway,” “path,” “route” or “passage.”

Bhakti Marga was founded by Paramahamsa Vishwananda in 2005 as both a mission and a community of believers who share and support one another on their path to salvation. And last Saturday, this spiritual leader visited the Netherlands.

The Bhakti Marga movement in the Netherlands is not that big. There is a core team of about 30 people that arranges all activities and a few followers. Yet size doesn’t say anything. The BMCC (Bhakti Marga Country Coordinator) wanted to invite their spiritual leader to the Netherlands for a Darshan and he agreed on one condition: at least 1,000 people should be registered for the event. The date was set for November 19th, and the core team had their work cut out for them. The desire to make this happen was huge, and the team went for it.

The team had about 3 months to arrange everything. My wife, being part of the core team, knew she had to do whatever it takes to make this happen and she went all in. They never managed an event for 1,000 visitors before. And how do you attract 1,000 people to an event when you don’t even have a big following in the Netherlands, and budgets are limited?

My wife took up the social media part with a few other members. She was involved in all the posts, translating short videos and providing them with Dutch subtitles, monitoring all registrations, making very long days and short nights. They just had to make it work!

To give you an idea about the importance of this visit, it’s like the pope would visit the Netherlands to give his blessing to all catholic followers.

After all the hard work, long hours and lots of energy spent, the team reached their goal: 1080 registrations! At the day itself, final preparations were done to be able to receive all the visitors: 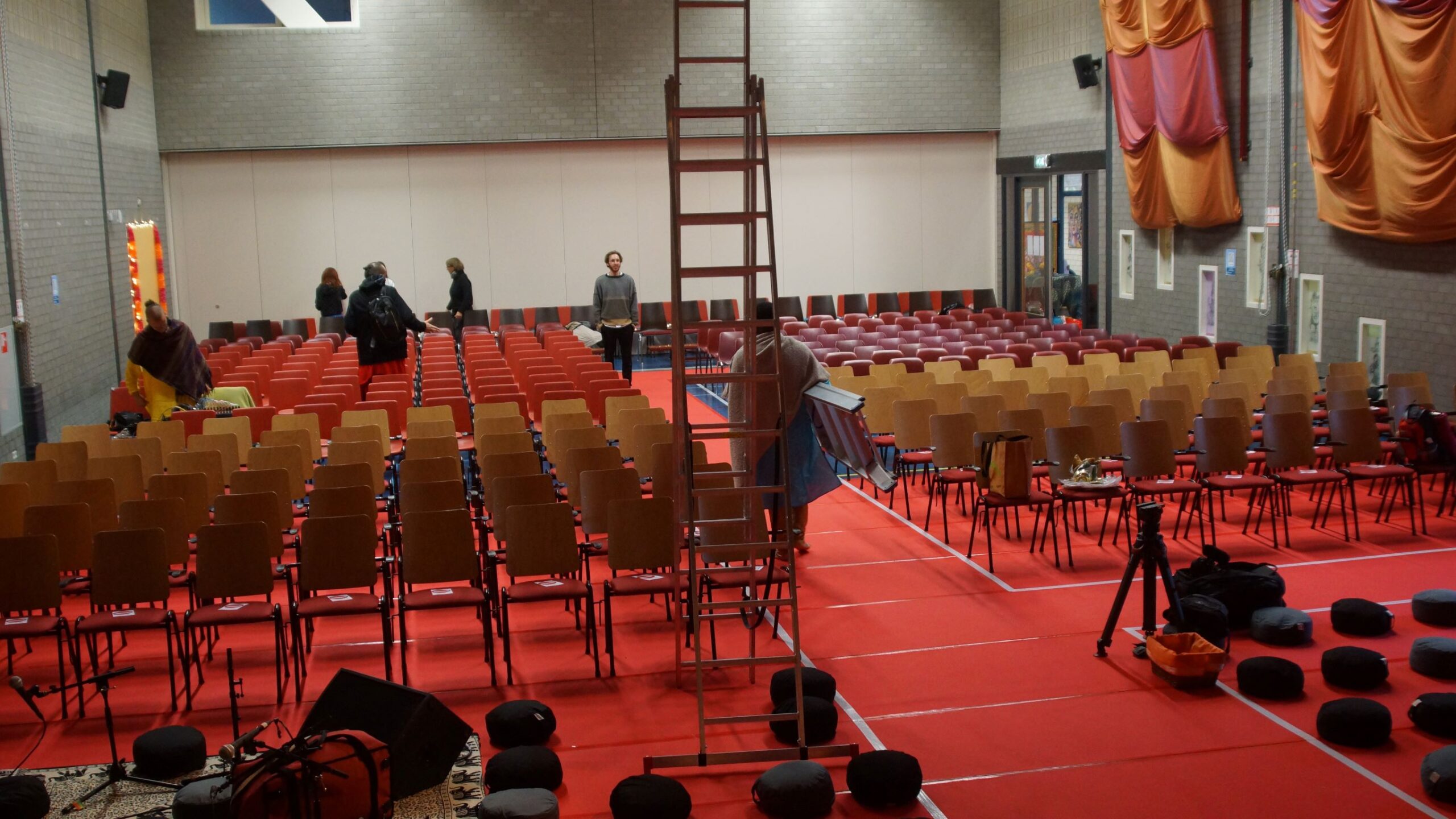 Ready for coats and shoes 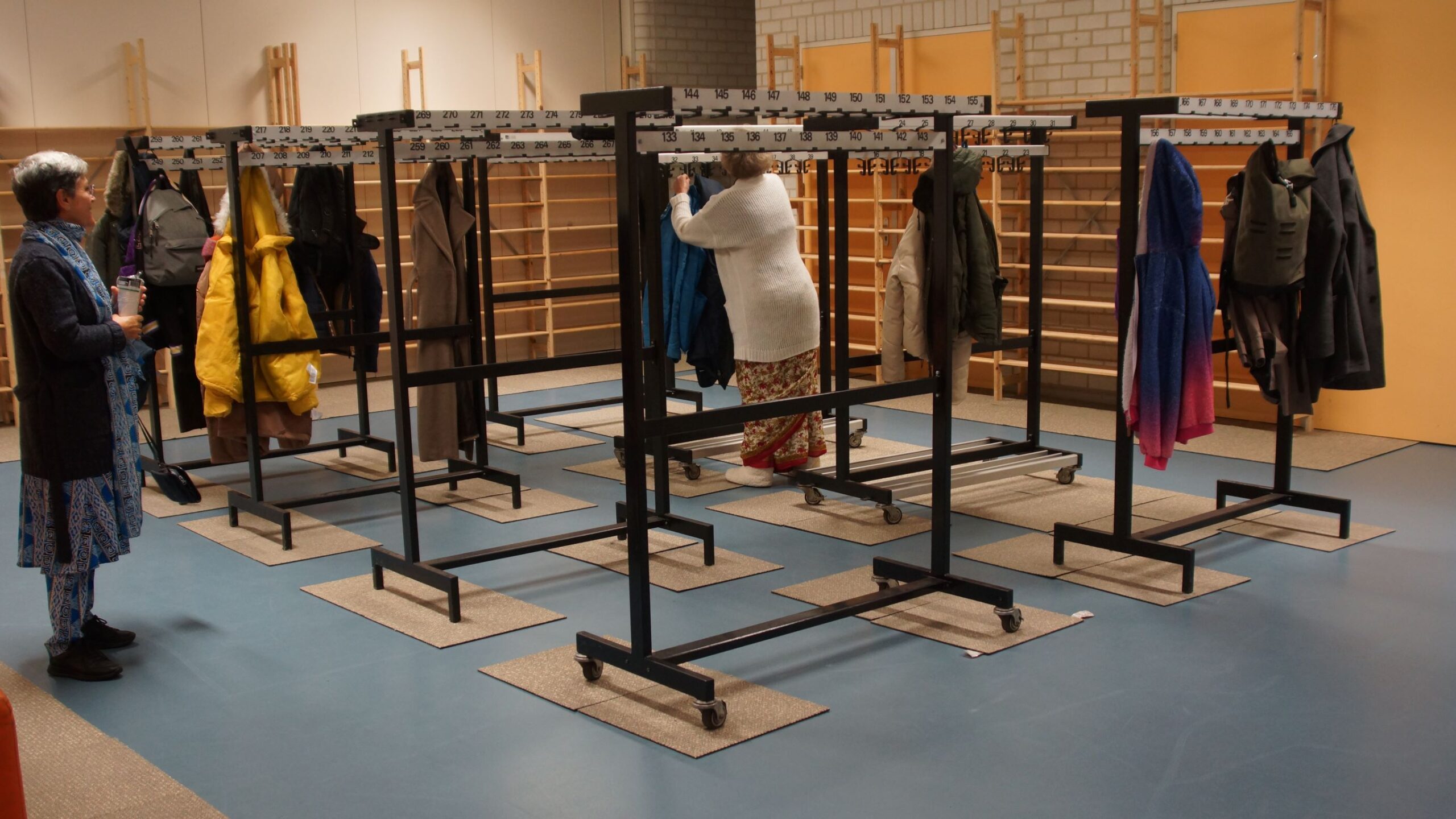 The moment they worked towards to

Then, finally, in the afternoon Paramahamsa Vishwananda, the spiritual leader, arrived and was welcomed by the crowd. The energy was wonderful and positive and it was an amazing event. My wife and the whole team succeeded in their mission, creating an unforgetable event, attracting people from all over the world. Yes, all over the world. Not only Dutch people attended, people were coming from Belgium, Germany, Russia, South Africa, Portugal, Spain, and many more countries. All for this event, initiated by the core team of 30 people. Close to a thousand people attended, which was unheard of. Normally a 20-30% of registrations wouldn’t show up, for this event it was less than 10%. About half the audience visited such event for the very first time, which never happened before as well. So the whole Bhakti Marga Netherlands team deserves a compliment for what they’ve accomplished. 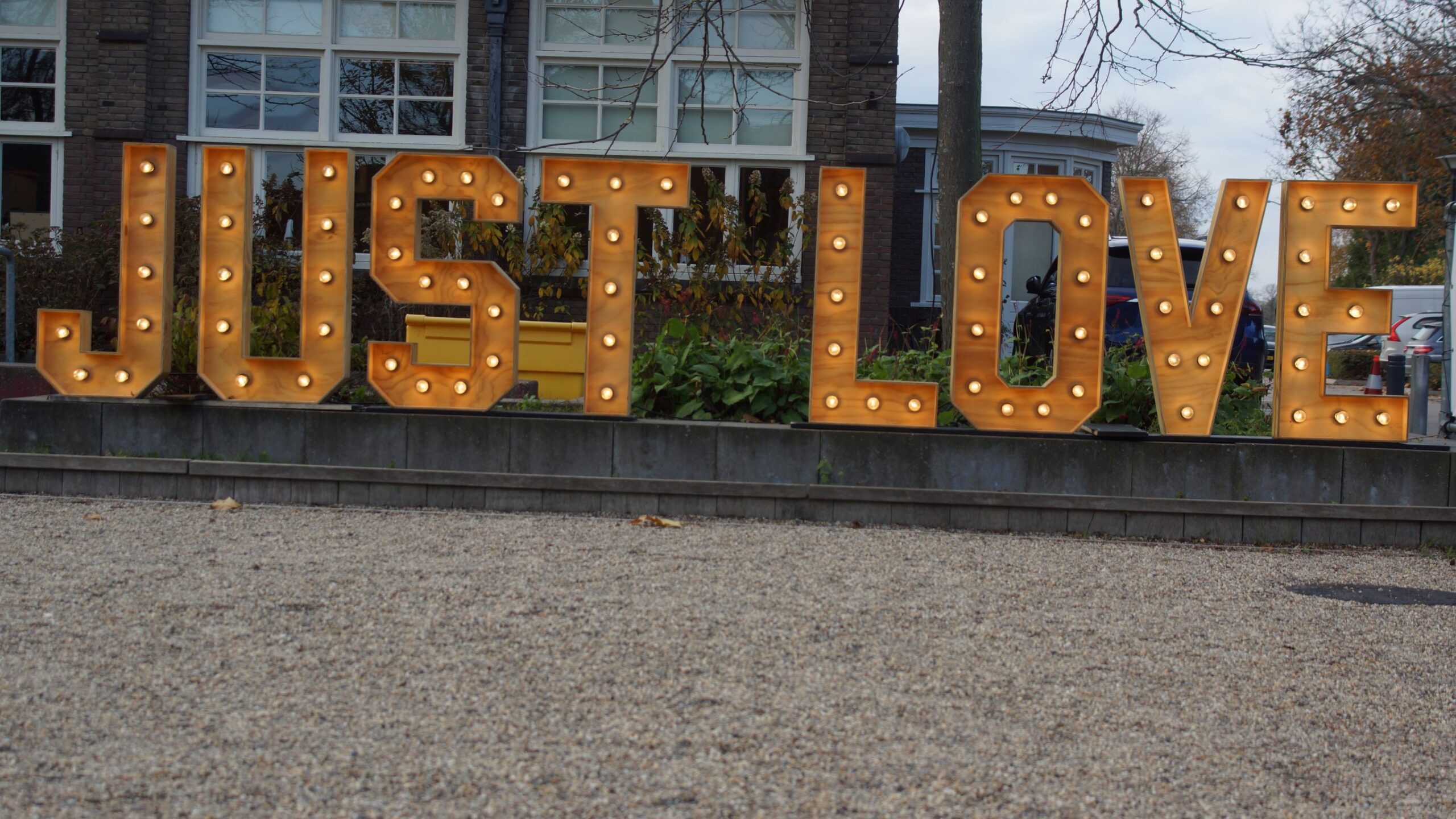 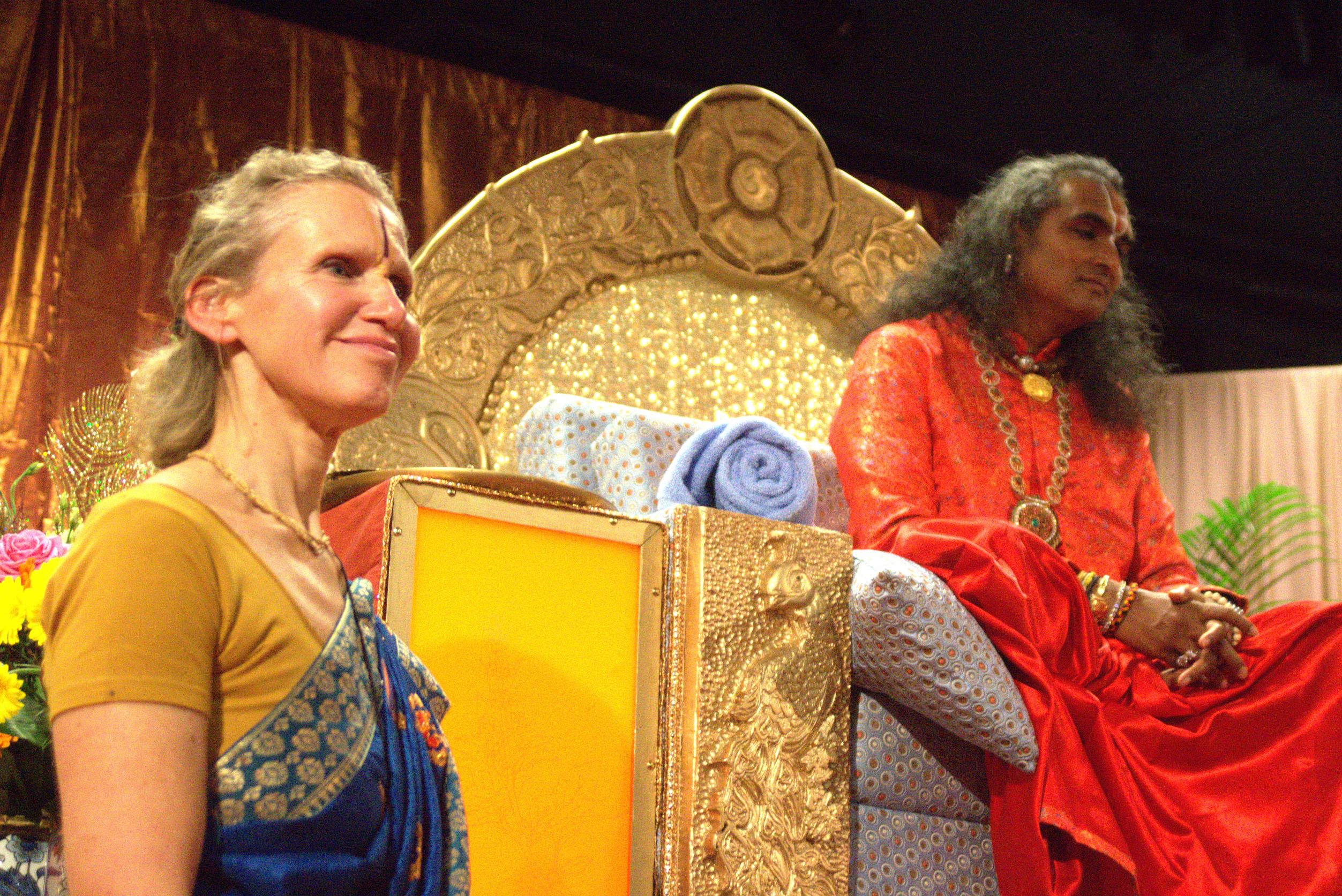 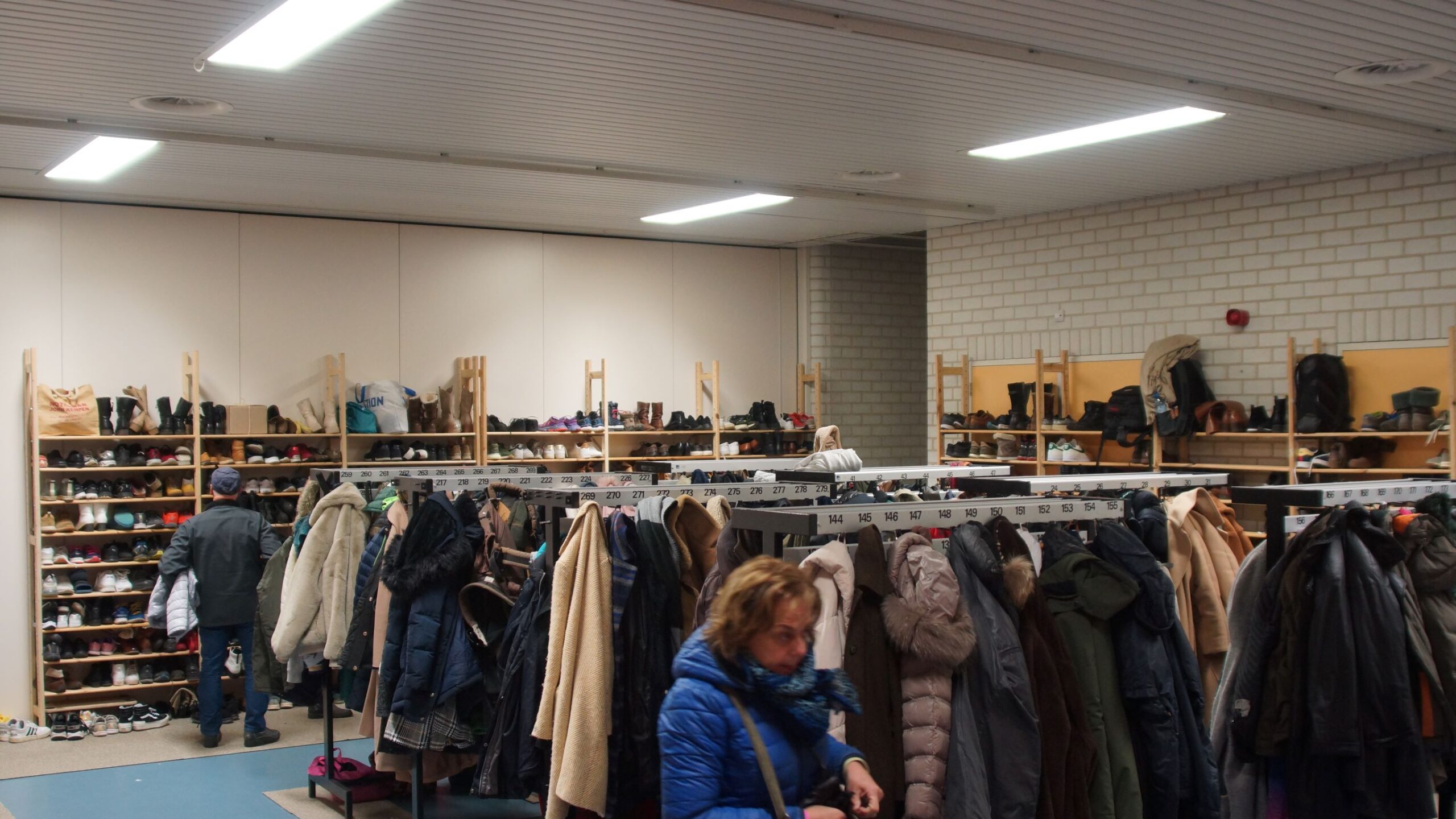 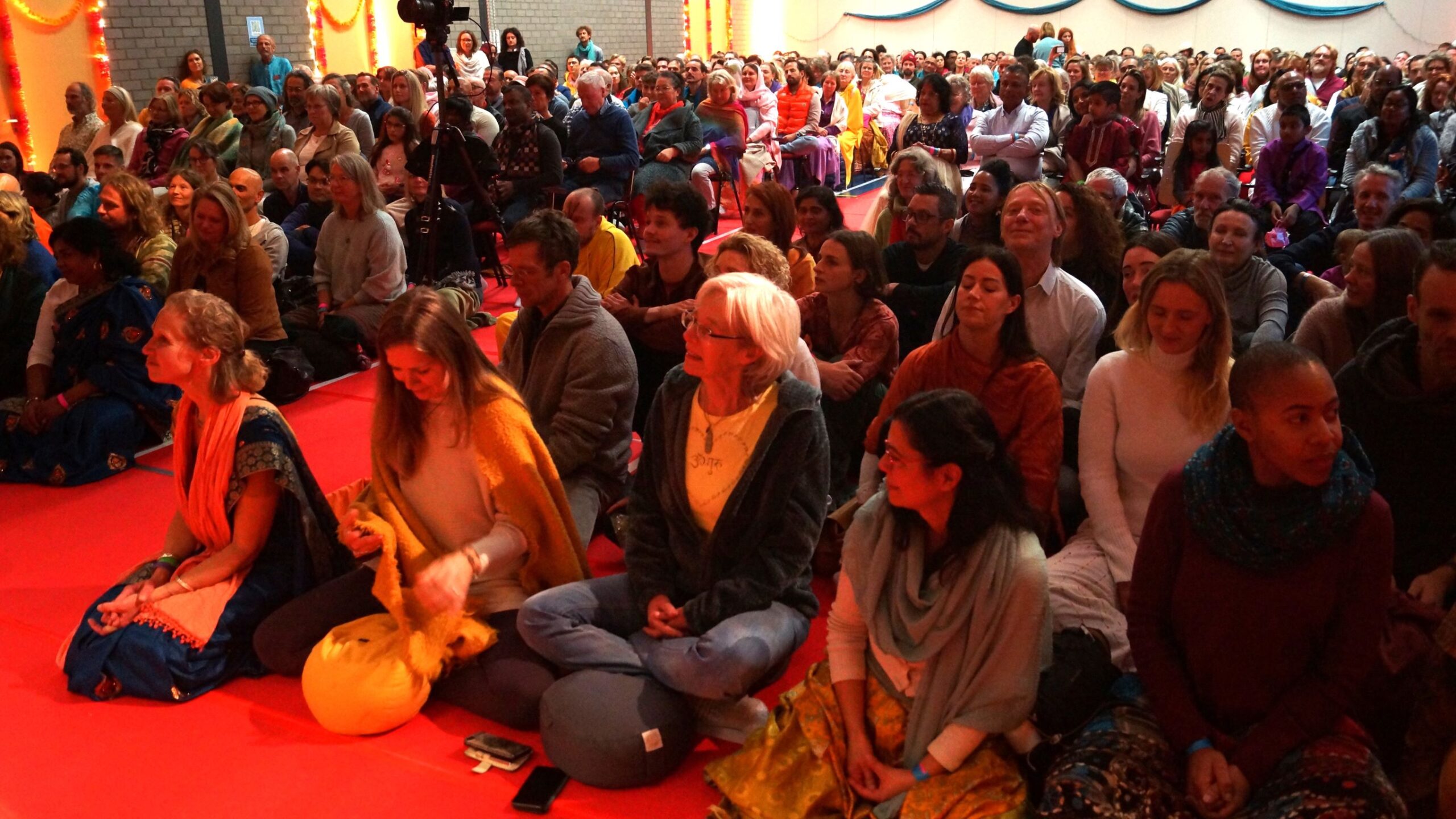 I’ve followed the whole event (preparation, execution) from front row. My wife was involved in a lot of groups. And still, because the follow-up needs to be done. And for me, she is the living proof of this wonderful quote of Napoleon Hill: “Whatever the mind can conceive and believe, it can achieve”. There was no doubt in her mind that they wouldn’t succeed, failre was just not an option. Of course, mistakes were made during this process, lessons were learned. Now it’s time to evaluate and do an even better event next time. Yes, their spiritual leader was pleasantly surprised and promised to return next year. I feel proud of what my wife has accomplished and she can be proud of herself, because she has moved mountains. In fact, the whole core team, and all volunteers that made this happen, can give themselves a pet on the back, they have put together an amazing event.

Whenever you put your mind to it, dreams can come true.

I hope above story inspired you to follow your dreams and passion as well. Don’t let others stop you. And please, when in doubt, contact me to discover the possibilities. Free of charge. Judt click this link to reserve a time slot in my agenda: