Millionaire Life Strategy is all about you. We’re focused on getting the results you want. Because your success is our pride.

Inspired by your success

Our inspiration comes from this wonderful quote from Napoleon Hill:

Whatever the mind can conceive and believe, it can achieve

A lot of people have issues with their belief system and that’s where Millionaire Life Strategy comes in. With the right mindset, you will rise to the next level, make the ceiling you encountered the solid foundation of the next chapter of your success. How you change is how you succeed and one thing is for sure, after a coaching program of Millionaire Life Strategy your life never be the same again! In a good way, of course. Are you ready for a new adventure? Just remember, an opportunity never gets lost, it just goes to the next person. 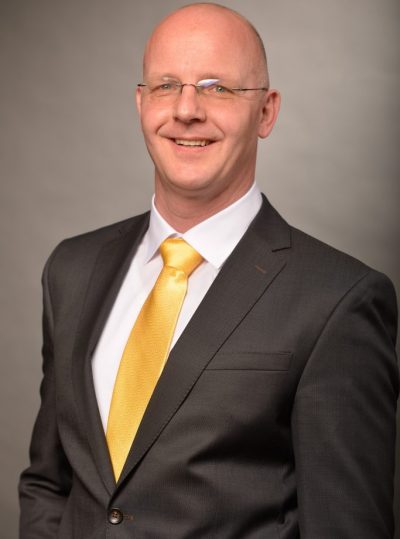 Erwin Wils is the mastermind behind Millionaire Life Strategy. In 2015 he started as an entrepreneur which changed his life completely. If you asked him back in 2014 if he would ever has his own company, he probably would have started laughing. In 2017 he found himself on the same stage as Mel Gibson, Hugh Hilton, John Travolta, Steve Wozniak and many others, one year later he had satisfied clients in Australia, USA, South Africa, Portugal, Germany, Czech Republic, UK and the list keeps growing. Check out the testimonials for their stories.

The name of the company was given to him by his coach JT Foxx, the world’s number 1 wealth coach. Erwin knew that in order to grow, he needed to be coached by the best. And that’s how it should be. Lead by example. And it’s not about the money. Somebody once said:”everybody should become a millionaire. Not for the money, but for the person you will be when you are”. It’s all about the mindset. Erwin’s goal is to build a practice school in Haïti to enable teenagers and young adults to learn a profession (like teacher, craftsman), so that they can add value to the country and provide in their own income. That’s his way of giving back to the country that gave him his 2 boys. And that’s just for starters……